A custom system to support carsharing service built from scratch in less than 100 days.

The Linde Group is a world-leading gas and engineering company with around 65,500 employees in more than 100 countries worldwide.

BeeZero® is the first hydrogen, zero emission car sharing service in the world. Thanks to its state-of-the-art technology, BeeZero®’s users can help to reduce pollution and traffic noise without having to forego the amenities a car has to offer.

Initially, Future Processing’s role was to create custom modules that would become integrated with the existing off-the-shelf solution, targeting a hybrid organisation. However, as matters developed, BeeZero® decided to have a custom system that would support all BeeZero® function domains built from scratch by Future Processing.

Main benefits of our partnership

Even though we do a lot of programming work, we are more than just developers to Linde – working in an Agile approach, we participate in the entire service lifecycle, from design through the development process to production support and, acting as a partner, we help them build a hybrid organisation. Linde gained a dedicated team of more than 20 experts adept at a variety of software development-related activities. The engagement of different roles made the project very lightweight for the client.

With less than 100 days of work, BeeZero® now have a system that perfectly suits their ways of working. 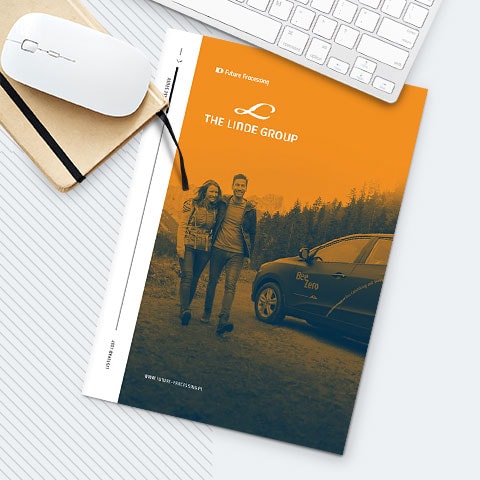 OUR COOPERATION WITH THE LINDE GROUP

I’m very happy with our cooperation. Future Processing delivers a true added value to our project. Team-wise they are offering a true full-stack skill matrix with a great mindset and expertise in agile software development. We accomplished to establish a true lean organization, focusing on high quality and reliability of the system. The lightweight organisation requires only a very small overhead in steering and controlling the project, therefore enabling us to concentrate on the customer-facing business development.

Providing software development capability and helping to create several applications to the NGO sector as part of an IT outsourcing partnership since 2010.

Five intranet modules that have considerably reduced the amount of tedious and time-consuming administrative work and are adapted to the internal needs and processes.