The ultimate guide to roles and responsibilities for software development teams

Every project is different, and the skills possessed by the team’s software engineers should always reflect the particular needs of the project. We can only distinguish a few general features, without which it would be very difficult for the software development process to run smoothly.

So what are a few features that every software development team needs?

Standard roles in software development teams include team leaders, project managers, software developers and quality assurance engineers. Let’s take a closer look at their responsibilities, so that you can decide the direction in which you want to develop your career or how you should build your own team, depending on your current position.

Team Lead or Project Manager – Which Role Suits You Best? 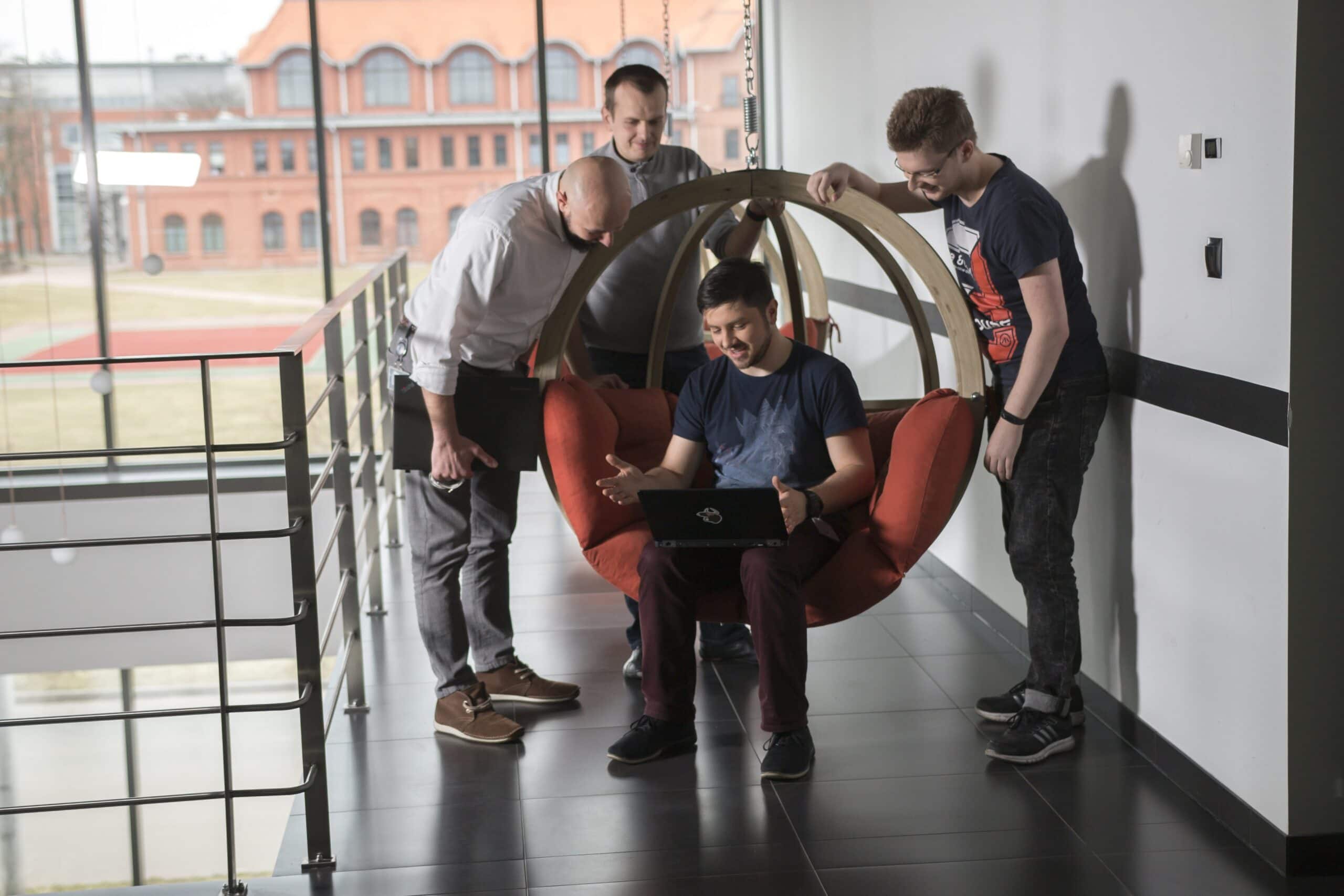 What does a team lead do?

Team leaders in software development are usually technical people who also have a lot of soft skills. They take a problem-solving approach, are good organisers, and have excellent communication skills.

They are also spokespersons for their teams, putting technical jargon into simple terms (e.g., for project managers or stakeholders).

Project managers, on the other hand, don’t need to have strong technical skills. They oversee the project as a whole, so they need to have a full picture of all the related processes. They also define what needs to be done, without breaking it down into technical tasks (this is the team leader’s job).

Project managers also ensure that certain parts of the project are completed in a timely manner and within the designated budget. They act as the link between the development team, stakeholders, sales and marketing department, CEO, and CFO, etc., making sure to keep them all informed throughout the entire process, reporting regularly to them.

Developer – the One Who Writes the Code! 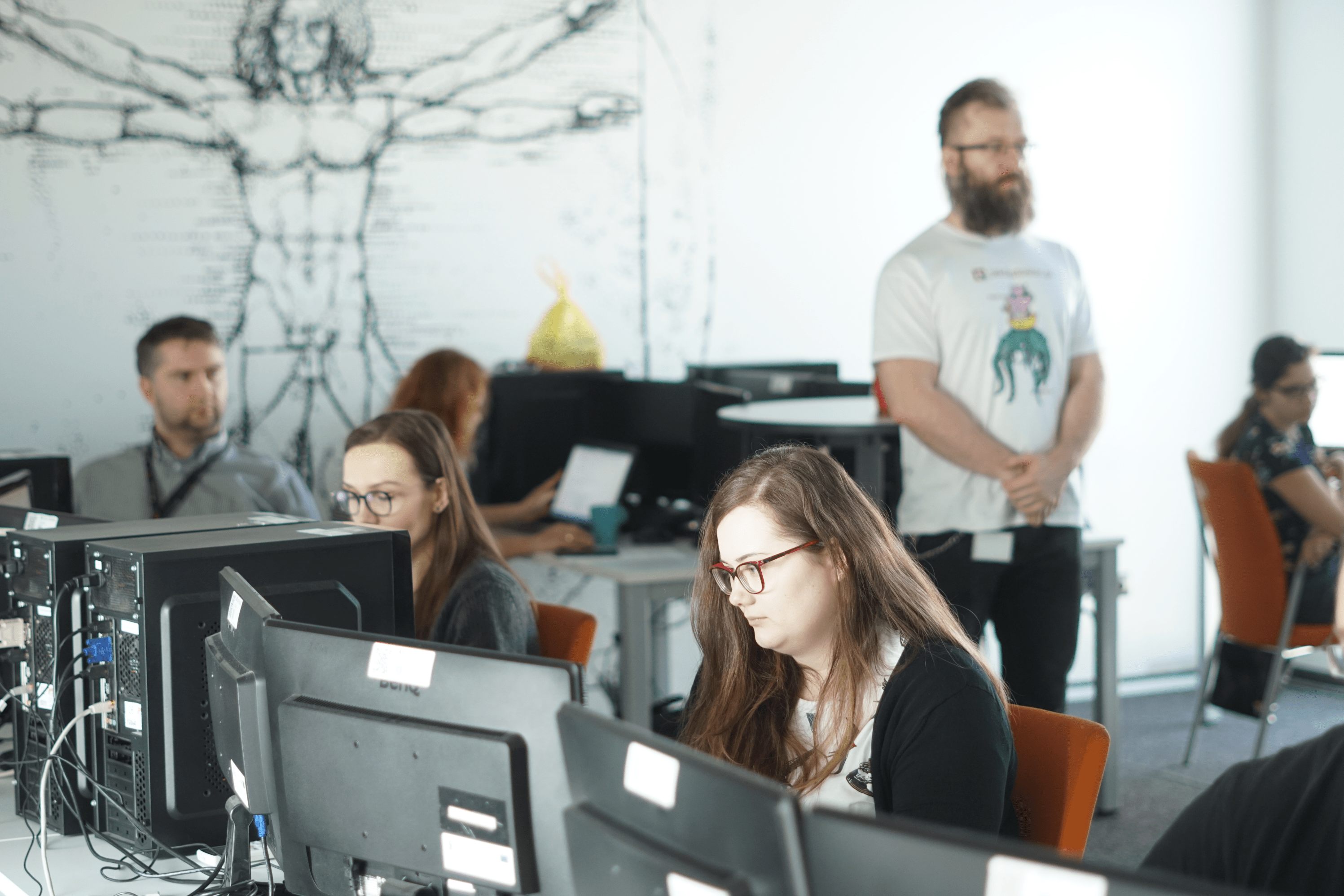 In general, “Software developers are the creative, brainstorming masterminds behind computer programs of all sorts”,

as it was so poetically stated in Rasmussen University’s blog post. In even simpler words, they are the people who code. However, each developer’s areas of expertise may differ significantly. They may be backend, frontend or full-stack developers, responsible for building web, desktop or mobile applications; or specialists in building games, e-commerce platforms or financial solutions; or they could also be working as data scientists, in DevOps/DevSecOps or as machine learning experts. Plus, they may also differ in terms of the technologies that they use. And this is just a drop in the bucket of possibilities and combinations.

Let’s join our forces to accelerate your success 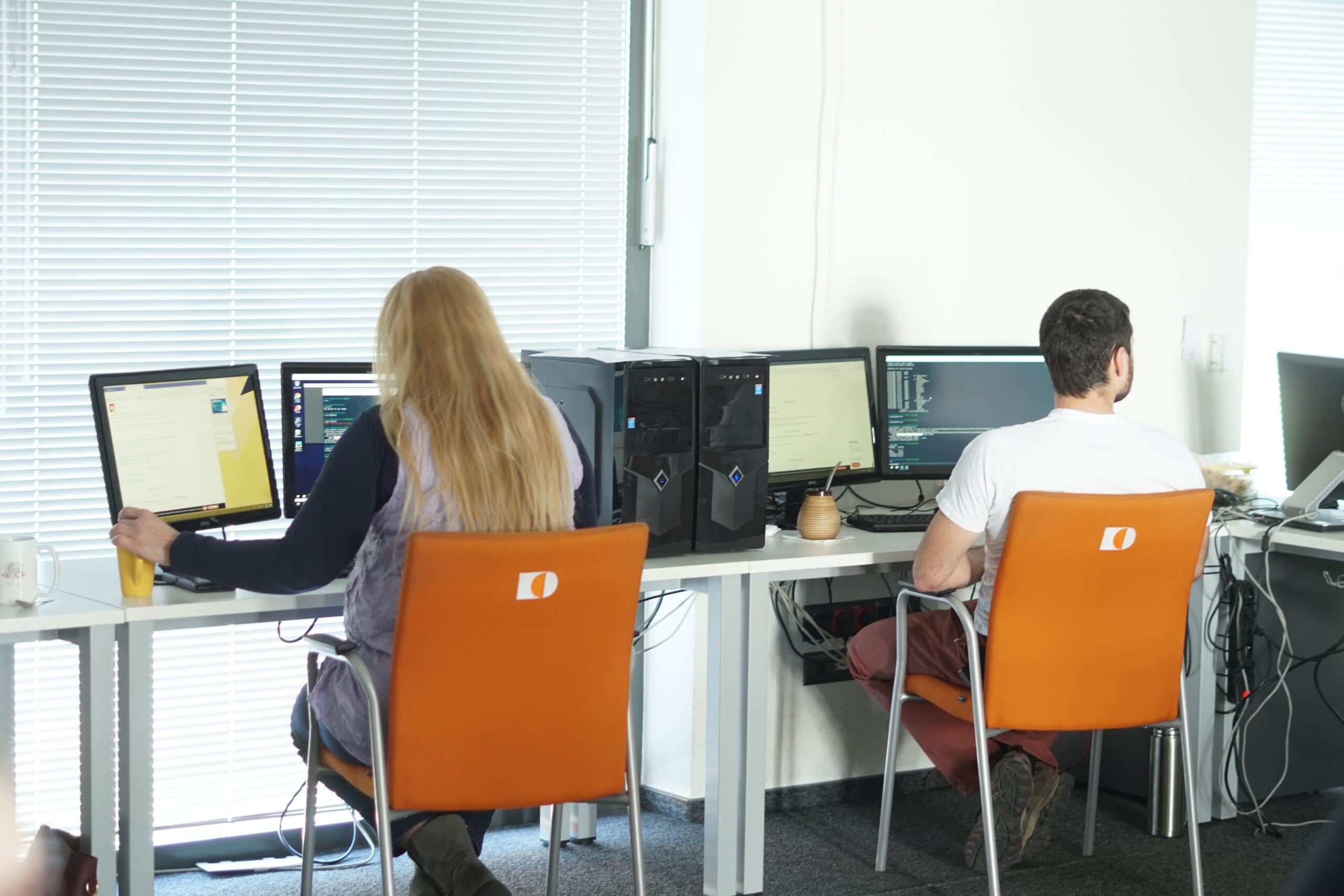 The quality assurance (QA) engineer is another significant role on a development team.

Their job is to make sure that the final product is of the highest possible quality, and that it runs smoothly just as designed, without any defects. They are responsible for bug prevention and detection, checking to see if the product complies with all the requirements, preparing tests and analysing the results. Of course, they don’t test everything on their own – having a few independent testers is crucial here.

The software testing role in the development process is pretty important, since testers can detect bugs in very early stages of the project and prevent even bigger ones from forming, making the process more cost-effective and efficient in general.

They also evaluate and verify that the final software product works as intended – way before it’s officially released. There are different kinds of testing, each of which is equally important, for example:

As you can see, QA engineers and testers have lots to do throughout the entire development process, and it’s a good idea to make sure you save a spot for them on your team, since their role in steering the project in the right direction and preventing potential disasters is truly invaluable. 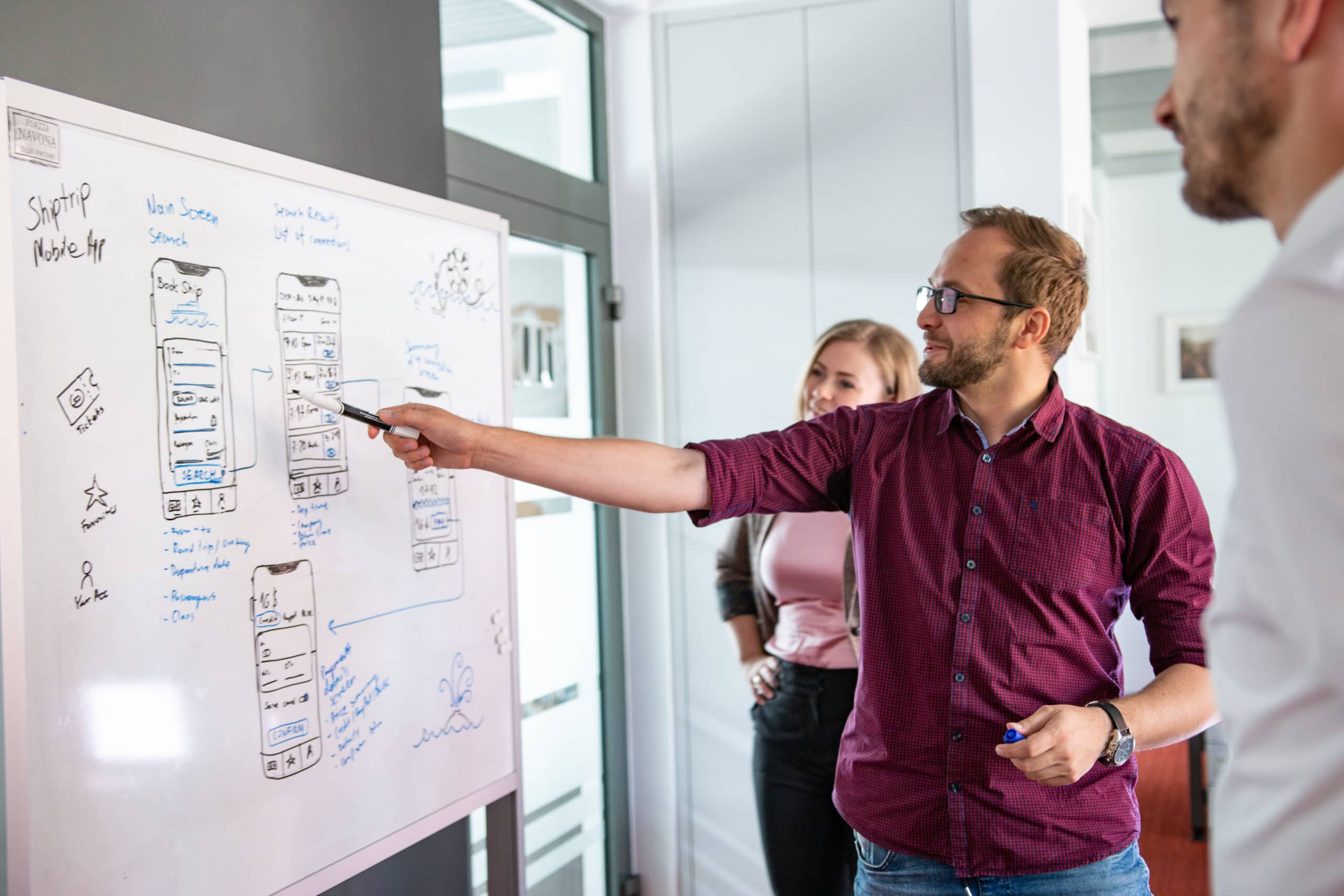 The above-mentioned roles might be the most popular ones, but there are other roles as well, such as:

The final set of roles and responsibilities for any team depends on the nature of the project: business needs, technical requirements, the expectations of the investors, the amount of data to process, and the size of the job in itself. Running a thorough analysis and having a detailed preparation phase, however, is always a must!

Why should you focus more on reducing your churn rate?